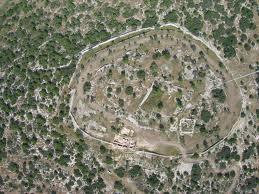 Archaeologists in Jerusalem have uncovered two large buildings fit for a king– Biblical King David, that is.

Over the past year, archaeologists have excavated a site that they believe to be the fortified Judean city of Shaarayim, where David smote Goliath as described in the Bible. (In picture).

“The ruins are the best example to date of the uncovered fortress city of King David,” said professors Yossi Garfinkel of Hebrew University and Saar Ganor, who led the excavations. “This is indisputable proof of the existence of a central authority in Judah during the time of King David.”

‘This is indisputable proof of the existence of a central authority in Judah during the time of King David.’

Shaarayim, as it was called in the Bible, is thought to be the modern city of Khirbet Qeiyafa.

Garfinkel and Ganor identified one structure as David’s palace and the other as an enormous royal storeroom. They are the two largest known buildings to have existed in the tenth century BCE in Jerusalem.

“The southern part of a large palace that extended across an area of about 1,000 square meters [10,800 square feet] was revealed at the top of the city,” Garfinkel and Ganor detailed. “The wall enclosing the palace is about 30 meters [100 feet] long and an impressive entrance is fixed it through which one descended to the southern gate of the city, opposite the Valley of Elah. Around the palace’s perimeter were rooms in which various installations were found — evidence of a metal industry, special pottery vessels and fragments of alabaster vessels that were imported from Egypt.”

The Israel Antiquities Authority (IAA) told The Times of Israel that they are confident the site can be attributed to the time of King David’s reign.

“This is the only site in which organic material was found — including olive seeds — that can be carbon-14 dated,” IAA spokeswoman Yoli Schwartz told the paper.

She further explained that the site is consistent with an Iron Age palace. “The palace is located in the center of the site and controls all of the houses lower than it in the city. From here one has an excellent vantage looking out into the distance, from as far as the Mediterranean Sea in the west to the Hebron Mountains and Jerusalem in the east. This is an ideal location from which to send messages by means of fire signals.”

Hundreds of artifacts were found at the site including, stone tools, pottery vessels, seals and religious objects typical of the times.

“The palace that is now being revealed and the fortified city that was uncovered in recent years are another tier in understanding the beginning of the Kingdom of Judah,” said Garfinkel and Ganor as the excavations came to a close today.

The IAA hopes that the discovery of the biblical city at Khirbet Qeiyafa will lead to declaring the area a national park for people to come and learn about the kingdom of David.

Keep digging for the truth!

Read the article in full here. 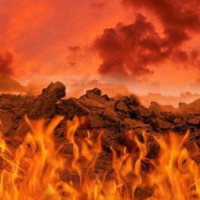 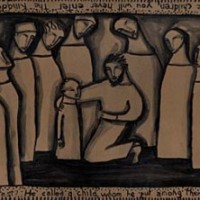 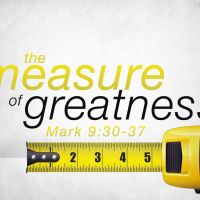 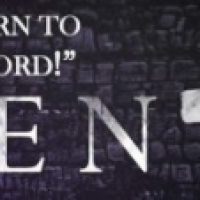 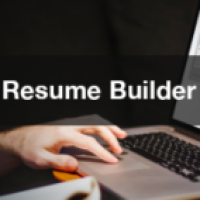